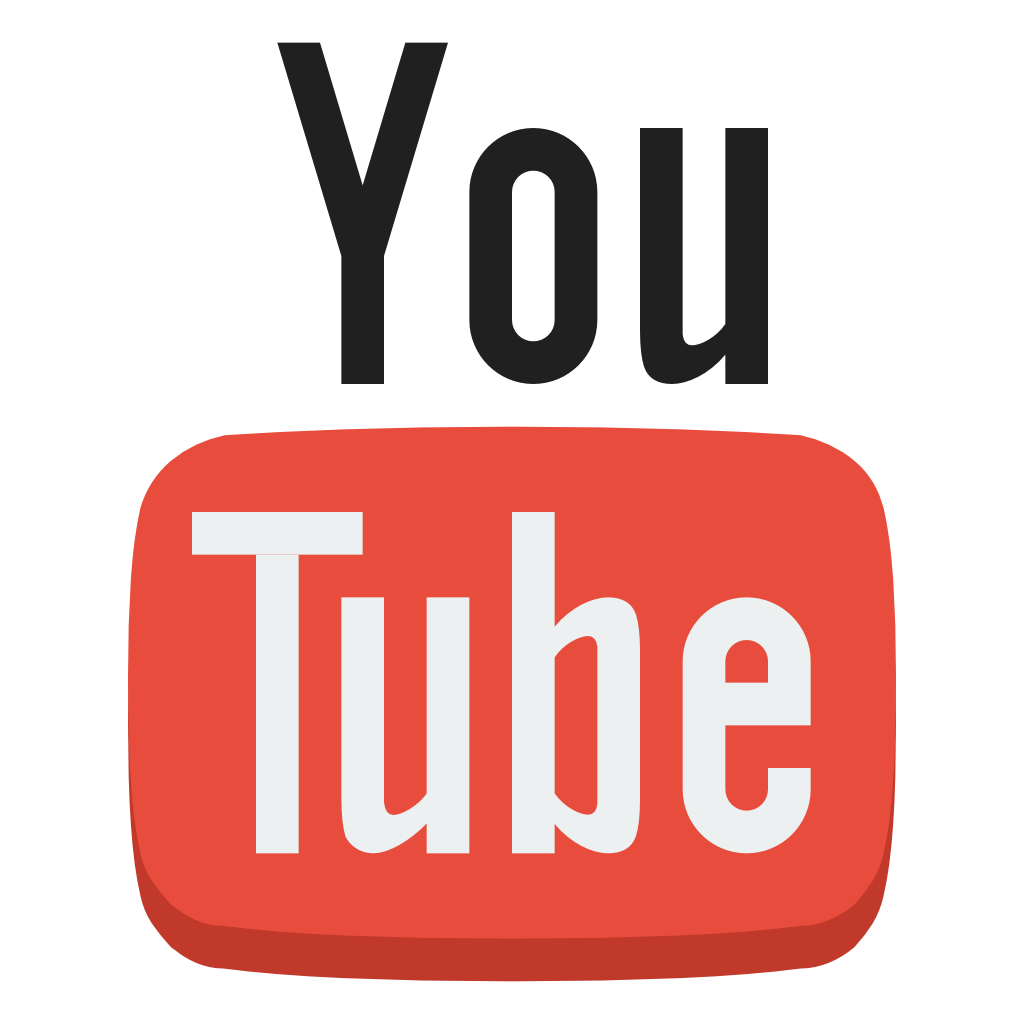 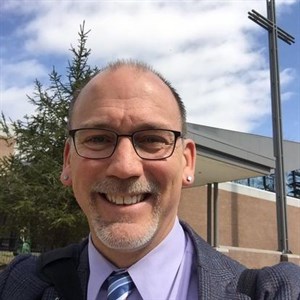 Allen has gifts and graces in many areas but is especially experienced in leading congregations and individuals through Anti-Racism/Pro-Reconciliation, Open & Affirming, and Accessible Congregational processes.  He delights in and seeks to grow in transformational leadership for non-profit organizations as well as congregations and communities of faith, using social media for mission and advocacy, and in mentoring new clergy.  In 2021 he will launch a new coaching/mentoring/training practice!

From 2000 to 2015 Allen was the Senior Pastor of Franklin Circle Christian Church (Disciples of Christ) in Cleveland, Ohio.  He was called there as a “Redevelopment Pastor” for a three-year term, offered as a carefully selected candidate by the Ohio Regional staff specifically to compliment the needs of the Near West Side neighborhood, which is racially diverse, politically active, with a growing LGBTQ population.  His call to the historic, diverse, urban congregation in the spring of 2001 grew out of heartfelt hopes of helping the congregation to reclaim a clear sense of its identity and to renew its mission to the community.  In April of 2004 the Region of Ohio and the congregation affirmed the work and he continued as their fully settled Senior Pastor.  Allen and the congregation successfully revitalized the congregation and it became a prophetic witness and compassionate center for those who participated in the congregation, for the community around it, and for many near and far.

Within the Christian Church of Ohio (Disciples of Christ) in Ohio Allen served on the Commission on the Ministry, served as Co-Director of Advance Conference along with the Rev. Margot Connor, and as President of the Adult Conference of 2011.

Allen has served on several non-profit boards, including the Community Advisory Board of Lutheran Hospital, Interfaith Partners In Action of Cleveland (InterAct Cleveland) where he served as Board President.  He is a proud graduate of the Neighborhood Leadership Institute (Class 17), all in Cleveland, Ohio.

Allen had moved to Cleveland from New York City with his partner (now husband), the Rev. Craig Hoffman, in 2000 after a 10-year pastorate at Park Avenue Christian Church in Manhattan.  Allen was privileged to serve as Associate Pastor with the Rev. John Wade Payne, Senior Pastor, for nine of those ten years.  While serving as Associate Pastor at Park Avenue Christian Allen was ordained into ministry on Pentecost Sunday, May 19, 1991.

Allen has a deep dedication to both the Regional and General expressions of the Christian Church (Disciples of Christ).  As a youth he served on the Youth Commission for the Tres Rios Area (1978-81), then the Regional Youth Council for the Southwest Region (1981-1982), and then on the General Youth Council (1980-1982), a position that allowed him to join in the planning for the Youth Ministry Congress at Texas Christian University (Ft. Worth) in the summer of 1981.  As an adult, Allen has also served on the General Board of the Christian Church (Disciples of Christ), being chosen and elected to be on both the Administrative Committee and on the Executive Committee.  Allen has attended every biennial General Assembly of the Christian Church since 1979 (St. Louis), having offered Resource Groups and having been in leadership for Assembly worship services there.

Allen was born and raised in Roswell, New Mexico to Sara Vernon Harris, a lifelong nurse, and Lt. Col. Wesley Dalton Harris, a career soldier in the U.S. Army.  He received his B.S. in Religious Education at Phillips University, Enid, Oklahoma and his M.Div., with a concentration in Religious Education, from Brite Divinity School, Texas Christian University, in Ft. Worth, Texas.  While at Brite he served for over three years as Assistant to the Pastor at First Presbyterian Church of Grapevine, Texas under the mentorship of Rev. Eleanor Cozad Cherryholmes.

He has authored articles in several journals, including DisciplesWorld,Homily, and Open Hands, including “Beyond ‘Don’t Ask, Don’t Tell’: Why Should The Church Ordain Openly Gay Men And Lesbians? in the January/February 2008 issue of DiscipleWorld.  He also has numerous liturgies publishes in Shaping Sanctuary: Proclaiming God's Grace in an Inclusive Church, edited by Kelly Turney [Chicago: Welcoming Church Movement, 2000; 424 pp., ISBN 0970156804].  He was on the editorial board to create the curriculum Claiming the Promise: An Ecumenical Welcoming Bible Study Resource on Homosexuality, edited by Mary Jo Osterman, 1997.  One of Allen’s sermons was included as one of forty sermons in The Living Pulpit: Sermons that Illustrate Preaching in the Stone-Campbell Movement 1968-2018, by Christian Board of Publications, Copyright ©2018 edited by Mary Alice Mulligan and Ronald Allen.

In June of 2019 Allen was honored to be chosen to be the Convocation Speaker for the graduation ceremonies of students from the Disciples Divinity House at the University of Chicago Divinity School.  His address was entitled, “Reviving Our Passion for Faith Seeking Understanding: The Wilderness Imperative for Now” and you can read it at: https://d3qi0qp55mx5f5.cloudfront.net/ddh/i/file_upload/DDH_FallBulletin2019_Final_r2_web.pdf?mtime=1576610660

Allen and his husband, Craig, remodeled a historic 1880's "folk Victorian" home on Cleveland’s Near West Side using environmentally friendly and sustainable techniques and building materials.  Both are committed to sustainability and creation care lifestyles.  Craig serves as the Program Assistant for the Global HOPE office in the Wider Church Ministries of the United Church of Christ.